What is Frontotemporal Degeneration (FTD)

Frontotemporal degeneration is an umbrella term for a group of disorders that primarily affect the frontal and temporal lobes of the brain — The disease destroys the ability to behave appropriately, empathize with others, learn, reason, make judgments, communicate and carry out daily activities.

Frontotemporal degeneration causes portions of the lobes atrophy or shrink (see image on right). Signs and symptoms depend on the part of the brain affected. Some people experience drastic changes in their personality, becoming socially inappropriate, impulsive or indifferent (behavioral variant frontotemporal dementia (bvFTD)), while others lose the ability to use language (Primary progressive aphasia (PPA)). 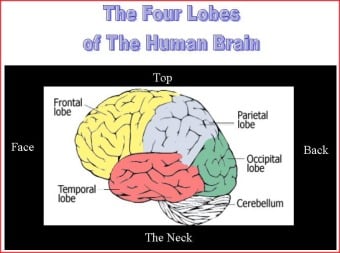