In 2005, co-founder Alexandra Rautiola (formerly Sparks) father Kenny was diagnosed with Frontotemporal Degeneration (FTD) at the age of 49.  FTD is a progressive degenerative brain disease affecting 50,000 to 60,000 Americans.  The onset of the disease often occurs between the ages of 40 and 60 and affects parts of the brain that control behavior, language, and movement.

Over six years the disease robbed Kenny of his personality, ability to communicate, carry out daily tasks, and eventually care for himself and in 2011, Kenny passed away.  Through Alexandra's family's courageous struggle with this disease it became clear to her that there was very little awareness of FTD and even less public funding for research.

In 2011, Alexandra and her now husband, Mark Rautiola gathered 10 close friends to participate in the Cape Relay, a 190-mile road race from Quincy to Provincetown and raise research funds and awareness for FTD research.  Through the run, the team raised $25,000 for the Association of Frontotemporal Degeneration.

After the success of that first run, Alexandra and Mark sat down with two close friends and discussed the possibility of starting their own non-profit where they could control precisely where their donation would go.  Project ReMind was born. Since then Project Remind has raised over $160,000 in research funds for FTD. 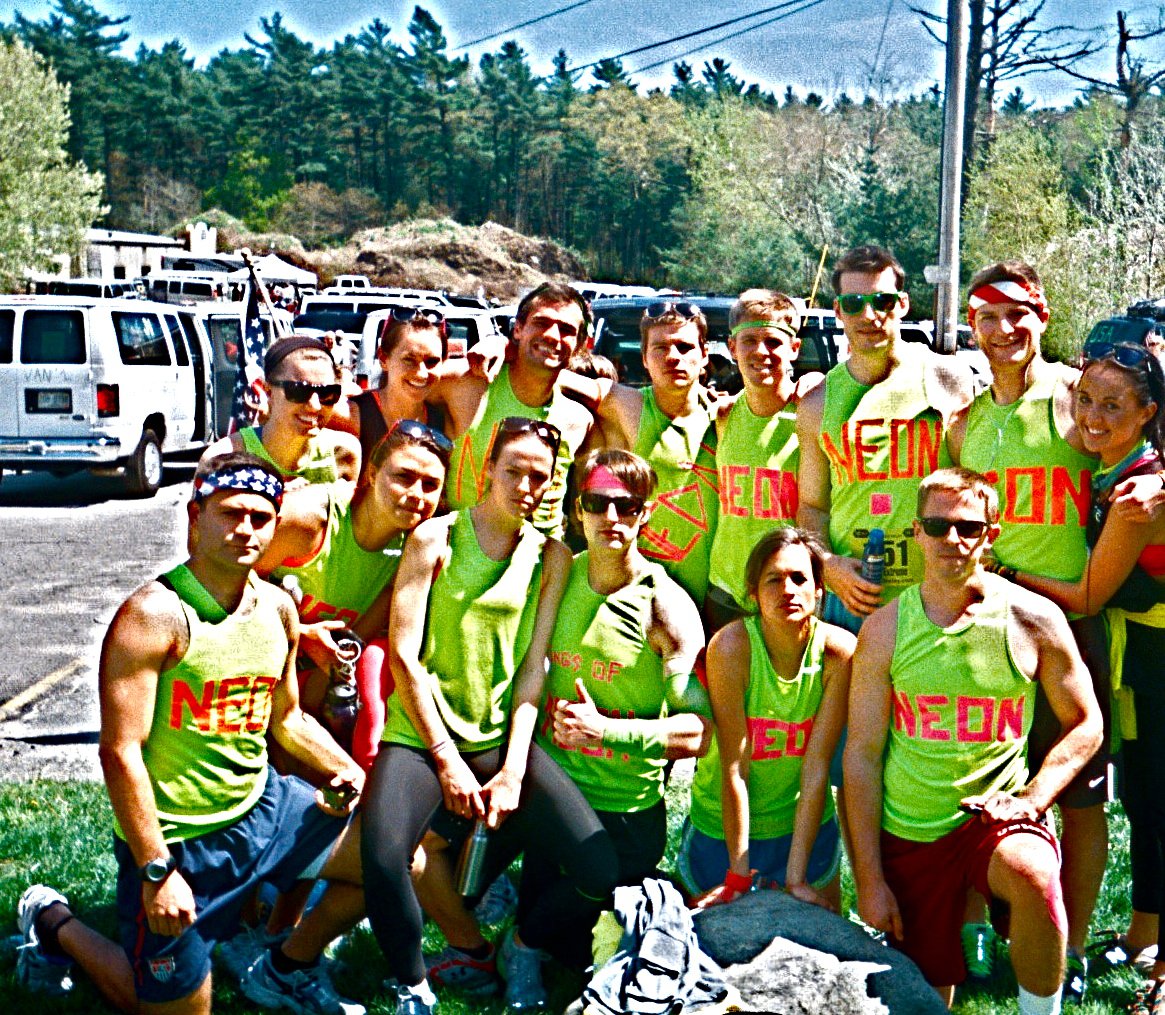